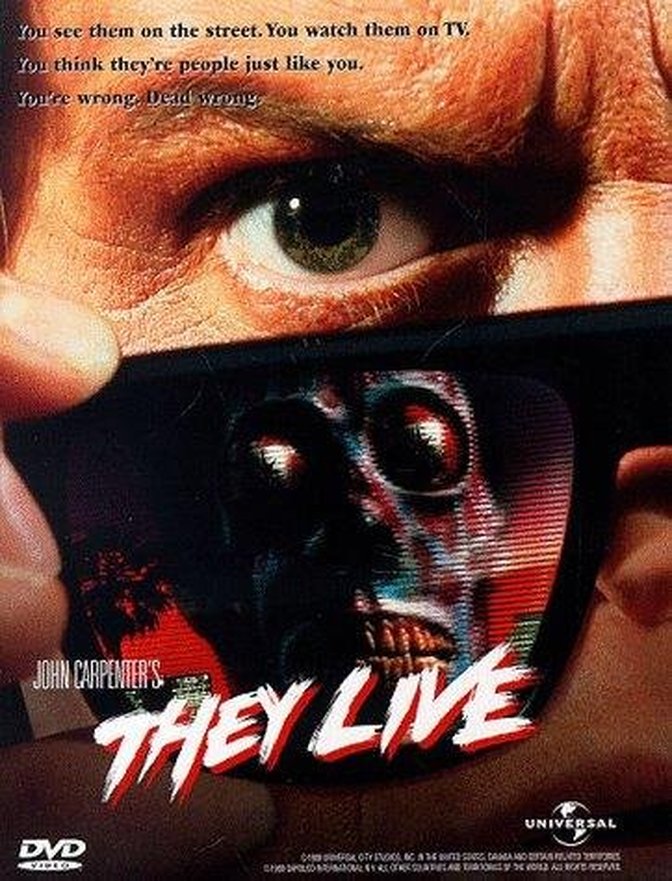 Nostalgia
They Live 1988
Powered by